Tokyo Groove exploded onto the main-stream music scene with their debut hit single “Get Down Saturday Night” in 2009. (#1 in CT & JHB), adding to the band’s phenomenal reputation and increasing their demand. In 2010 they released “Celebration” (#1 in CT & JHB) and “That’s The Way Love Is” in 2011 confirming the bands reputation and proving that they were here to stay. Six years after the inception of the group, the band is still enjoying their phenomenal success & well-earned reputation as one of the most consistent and reliable Party Bands in the market place.

Primarily a Corporate Band, this incredibly dynamic group has been performing at SA’s Top Events since early 2008 and has earned themselves a reputation for professionalism, quality and a really good party.  From their sophisticated appearance through to their versatile repertoire and overall professionalism, Tokyo Groove has become a favorite on the Corporate Scene. 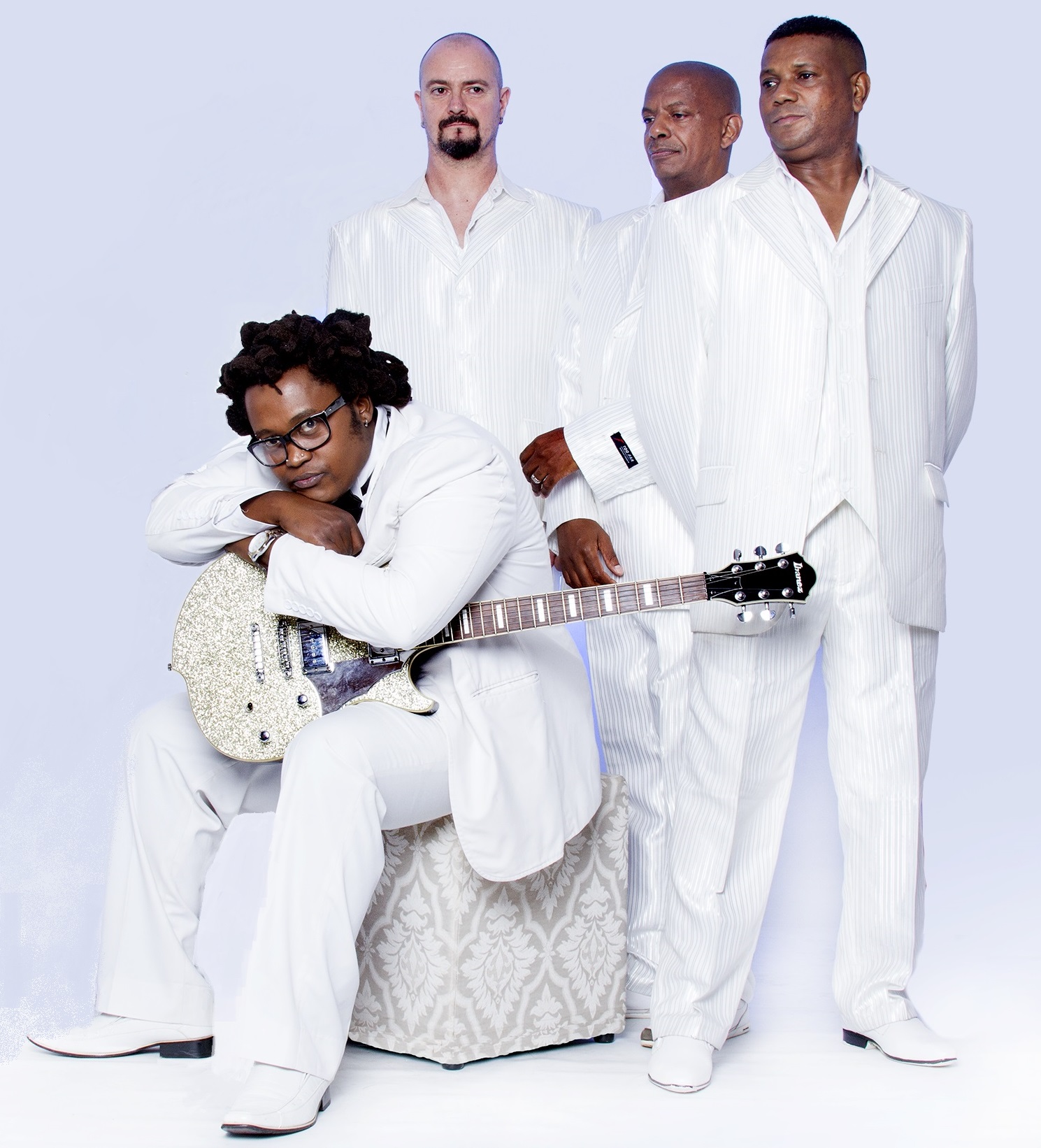 Darren and I wanted to thank you and the band for such an incredible vibe at our wedding! The band was phenomenal and we are so grateful to them for making our wedding so magical! Thank you so much! Kind regards Lara Miller 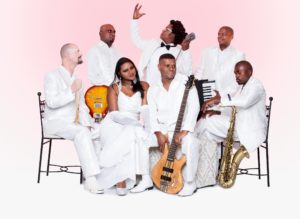 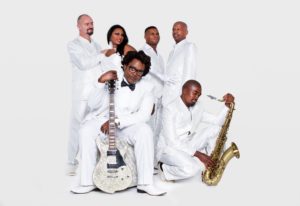 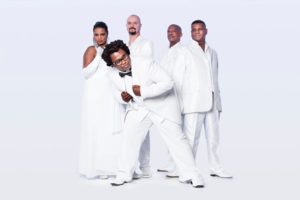